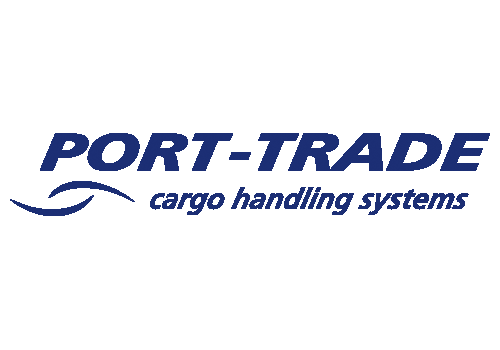 The new grabs, each weighing 8.1 tons, will be used on the recently upgraded Aarhus double link grabcranes working at the Centerhavn Port in Fredericia. With each cycle, each grab will move close to 10 tons of feedstuffs into dustfree hoppers, from which the feedstuffs are loaded onto lorries for distribution to the farming community.

As most other grabs at ADP, and in line with ADP’s general policies, the new grabs will also be of the environmentally friendly, closed type, minimizing dust from the feedstuffs which are handled.

This recent order follows the delivery last year of a 6 m3 MRS electro-hydraulic cactus grab with 7 arms, handling scrap, large cobble stones and other difficult materials and brings the total number of MRS grabs of various configurations at ADP to twelve.

Associated Danish Ports A/S are the second largest port in Scandinavia. ADP own and operate Ports of Fredericia, Nyborg and Middelfart.